Skip to content Skip to sidebar Skip to footer

As one of the most important parts of modern architectural 3D animation, having the right software plays a key role. Development is made much easier when there is a solid foundation that allows for easy additional features. In time. This is why, at VISU, we use the Unreal Engine.

The Unreal Engine is developed by Epic Games and has become one of the most powerful engines around. We use it for architecture while many use it for video games development and more. Epic Games are of course the company behind the hugely popular Fortnite video game. They have, though, become recognized for far more than video games innovation; the Unreal Engine is an elite tool in architectural 3D animation.

It is one of the most important starting places for any project we take on. We are proud to use the Unreal Engine as part of our animation program. Alongside a range of other tools that we use, Unreal Engine plays a key role in helping us create world-class architectural content. We tend to use a host of other tools, including the likes of 3DS Max and Corona. This helps us to provide top-class imagery to go with authentic, realistic animations.

This allows us to know we are using a world-class base for all of our architectural 3D rendering and animation. The end result? The best work that we produce.

Before any client will commit to the development of something in architecture, they want to see a sample. In the past, this left people with the need to produce floor plans, drawings from artists, and similar concepts. However, these would be extremely hard to change and adjust to fit the concerns and questions from others involved. With that in mind, though, the Unreal Engine offers unprecedented control over what can and cannot be present in an animation.

Epic Games has developed a tool that has now become one of the most popular engines in the visual world. The name of the engine itself comes from the hugely popular first-person shooter title Unreal; since then, it has expanded into an industry-wide solution.

Today, on the fourth edition and working towards its fifth edition, the Unreal Engine looks set to be part of the architectural industry for years to come. It offers an incredibly useful and powerful tool for developers to work with. We love using the Unreal Engine because we know it can provide us with the tools we need, as well as the customization to adapt.

Not just for games development

While it was originally meant for the gaming world, the Unreal Engine has managed to become something far more diverse. Today, it is commonly packaged with the kind of features that architects like our team at VISU can take advantage of. We can now build massive, immersive environments and worlds in a fraction of the time it would take pre-Unreal. And on top of that? Making changes and improvements is a much easier experience than it would have been beforehand.

Now, we can easily add, remove, adjust, and adapt the 3D architectural design that we create to suit our audience. This is because Unreal Engine uses what is known as physically based rendering. This means that it allows us to easily include the lifelike features we need, such as lighting channels, dynamic shadows, and reflections. These all come to the fore when making 3D architecture, showing a lifelike experience for clients.

This is vital because it allows us to really develop plans that our clients can use to convince their investors, partners, and clients to get involved. We can create something that looks authentic thanks to the use of film-quality post-processing. Today, everything that we make in Unreal Engine can be post-processed. This allows for things to be easily moved around, adjusted, and edited to suit the need of the client.

On top of that, it also comes with numerous tools that we can use such as its landscaping system. This allows us to create open worlds that look fantastic and can be quickly set up to suit any terrain type. Now, a world can be built within the design which looks great for developing high-class previews of the kind of structures you intend to build.

We can also use the flexible material adjustments within Unreal Engine to help make surfaces look extremely authentic. From shimmering glass and marble to beautiful woods and metals, we know how to use Unreal Engine to make images really pop.

The Unreal Engine is a major facet of visualising architectural designs

For years, computer-aided architecture has become a major talking point. However, the advent of the Unreal Engine allows us to create photorealistic imagery without the massive sunk costs that were once involved. The days of needing massive teams of artists, animators, designers, and planners are gone. With the Unreal Engine, we can create the best work we ever have and ensure it captures the attention of its intended audience.

That is very important to us, as we know that our clients expect the best quality from their investment. From lighting effects to set the right mood to full-on development of entire landscapes, the Unreal Engine allows us to be far more creative, far more attentive, and far more productive.

We then pass these benefits on to our clients, giving them a clear understanding of why the Unreal Engine is essential in their project. We ensure that realistic, lifelike imagery can be made from scratch. Thanks to the vastly versatile nature of the Unreal Engine, creating stunning content for our clients is a much simpler experience overall.

If you wish to see what we can do with the Unreal Engine to benefit your own presentations, contact us today. Let us help you wow investors and clients alike with stunning recreations of your next architectural project. 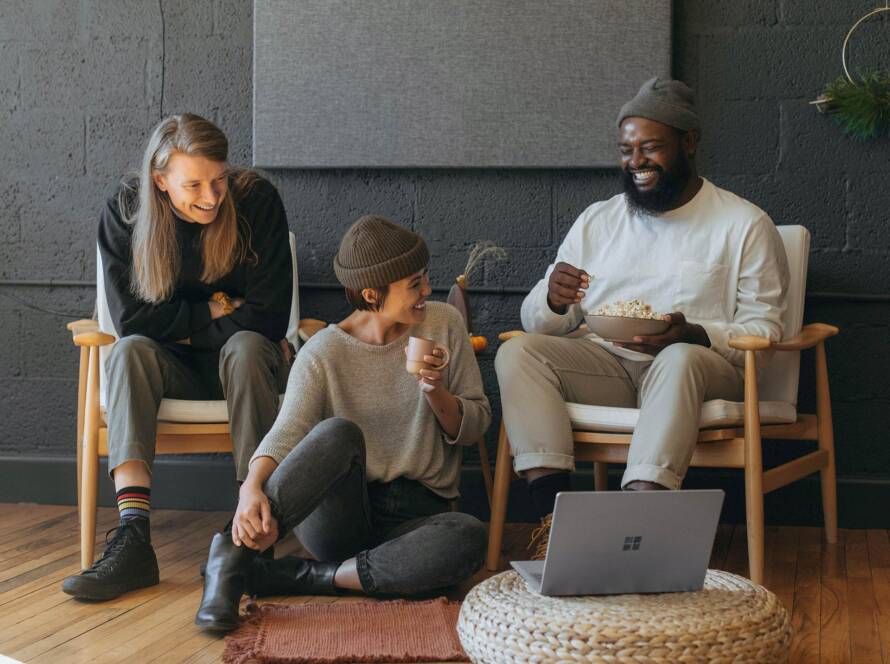 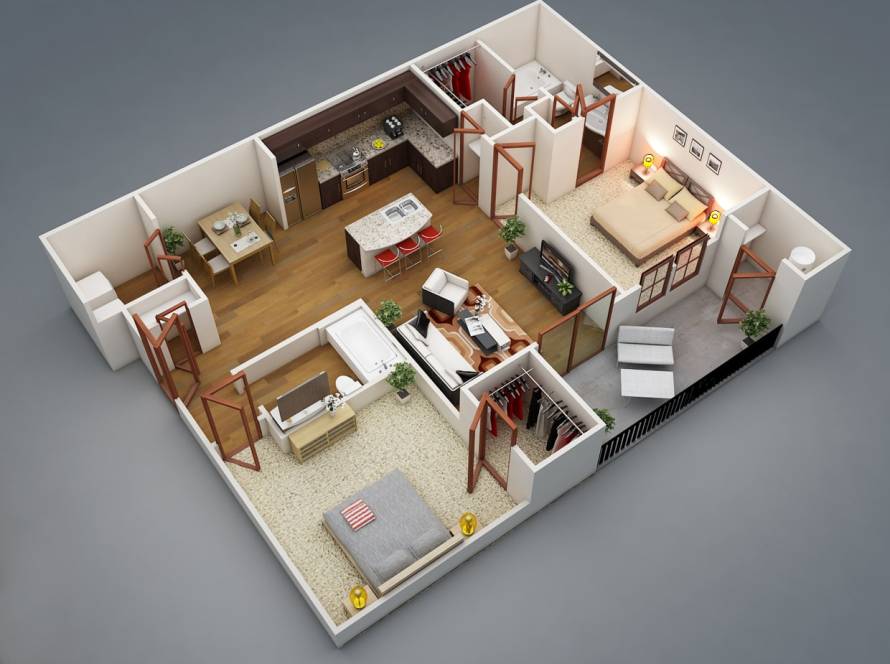 How much do 3D floor plans usually cost? Why should you use this service?